Generic symbols can be used with multiple footprints. They do not have a default footprint assigned. Generic symbols allow flexibility in the design workflow. For this workflow the symbol placed into the schematic is typically selected to fit the intended function instead of fitting a particular part. The footprint assignment happens later when the exact part number is selected. Using generic symbols allows a small number of library symbol elements to represent a very large number of possible component combinations.

An example of the use of generic symbols are the Resistor and Capacitor symbols available in the KiCad library. These symbols do not have an assigned default footprint, as there are many possible compatible footprints. 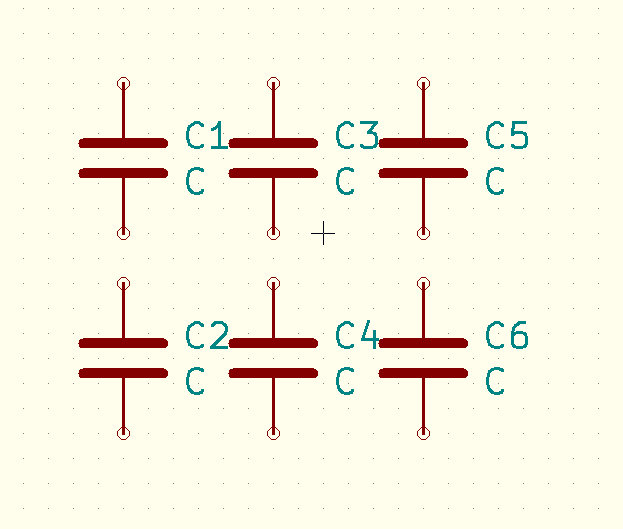 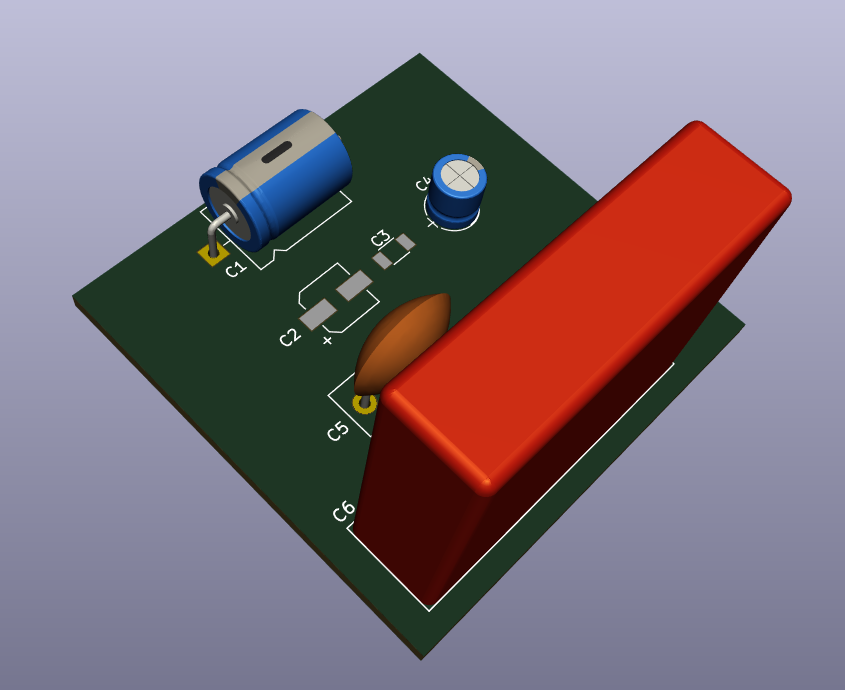 Fully specified symbols define a matching footprint, and are named based on the MPN (manufacturer part number). Such symbols do not depend on the user to select the correct footprint later but can have alternative footprints defined using footprint filters such that the user can select an alternate footprint.

Where to use which type

The official library requires fully specified symbols except for a small number of libraries that contain only generic symbols. These generic libraries are: